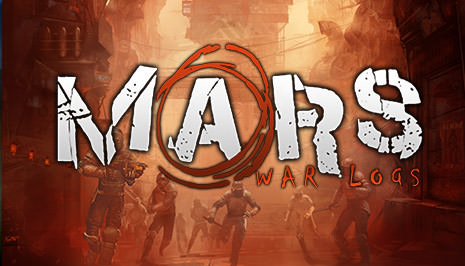 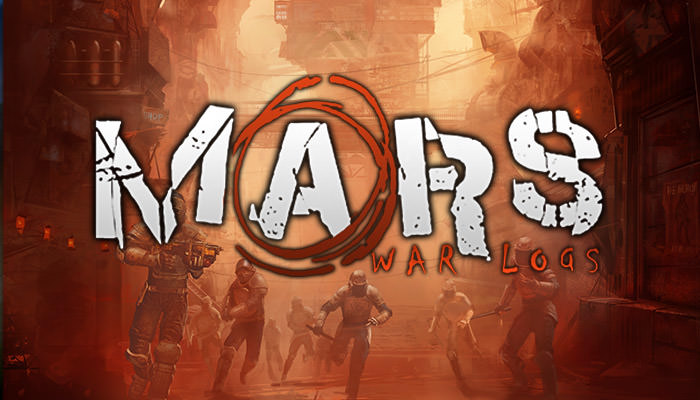 Developed by Spiders studios for Xbox LIVE, PlayStation Network and PC, Mars War Logs Logs is a science-fiction RPG that offers a wide variety of dynamic quests and tactical combat, a high level of character specialization using different skill trees and an excellent crafting system.
Mars War Logs takes place on the planet Mars, almost a century after the huge catastrophe that plunged the Red Planet and its colonies into chaos. Water is the most precious resource on the planet, and different corporations are fighting to gain control of it. In the midst of this ruthless struggle, you play Roy Temperance, an adventurer with many talents, and immerse yourself in an intense cyberpunk RPG set on the Red Planet.